Are you a member of the body, or a citizen of the kingdom?

Whew, that was close… Before you answer, we have to consider what these two designations mean. Just hold your little horses for a minute…

MEMBER OF THE BODY

In 1 Corinthians 12, Paul has an extended discussion on the body of Christ, i.e., the church. Therein the apostle illustrates, among other things, that we—despite being many and differing members—are all one body (12). He catalogues some of the members of the physical body, by way of analogy: the foot, the hand, the ear, the eye. Notice that these physical members of the physical body are all functional, not to mention necessary in the performance of their respective functions.

Likewise, in Ephesians 4:11-16, Paul provides a summary of this unity, which is also an apt definition for a “member of the body”:

“…from whom all the body fitly framed and knit together, through that which every joint supplies, according to the working in due measure of each individual part, makes the increase of the body unto the building up of itself in love” (16).

CITIZEN OF THE KINGDOM

On the other hand, the Lord once told an often neglected parable known as “the parable of the pounds/minas” (Lk. 19:11-27). The parable tells of a certain nobleman [Jesus] who goes into a far country [ascension into heaven] to receive a kingdom [establish the church], and then return [“second” coming] (12). Before departing, the nobleman calls ten servants [disciples], gives them each one pound or mina [the gospel], and commands them to use it to be about his business while he is away [great commission] (13).

However, in addition to these, there are introduced another group of persons: “his [the nobleman’s] citizens” (14a). These citizens, the Lord says, “hated him,” and said, “We do not want this man to reign over us” (14b). Note carefully that these are in the nobleman’s kingdom, and are designated as “his citizens.”

But what is even more significant is that—despite their status as “his citizens”— the nobleman viewed and referred to them as his “enemies” (cf. Matt. 7:21-23). Moreover, he ordered them to be executed right there in his sight (27)!

This illustrates, in strong language, that there is a difference between being a servant of the king—a member of His body—and simply being a “citizen” in his kingdom:

In short, as the Lord, Himself, expressed:

It is imperative that we understand some very significant and sobering principles from this Biblical concept:

“But nothing unclean will ever enter in, nor anyone who does what is detestable and false, but only those who are written in the Lamb’s Book of Life… And if anyone’s name was not found written in the Book of Life, he was thrown into the lake of fire…” (Rev. 21:27; 20:15).

Now, let us ask again: Are you a member of the body, or a citizen of the kingdom? Do you like the answer? If not, what are you going to do about it?

FOR THE LOVE OF CHRIST CONSTRAINS US, BECAUSE WE HAVE CONCLUDED THIS: THAT ONE DIED FOR ALL, THEREFORE ALL DIED; AND HE DIED FOR ALL, THAT THOSE WHO LIVE MIGHT NO LONGER LIVE FOR THEMSELVES, BUT FOR HIM WHO FOR THEIR SAKE DIED AND ROSE AGAIN… 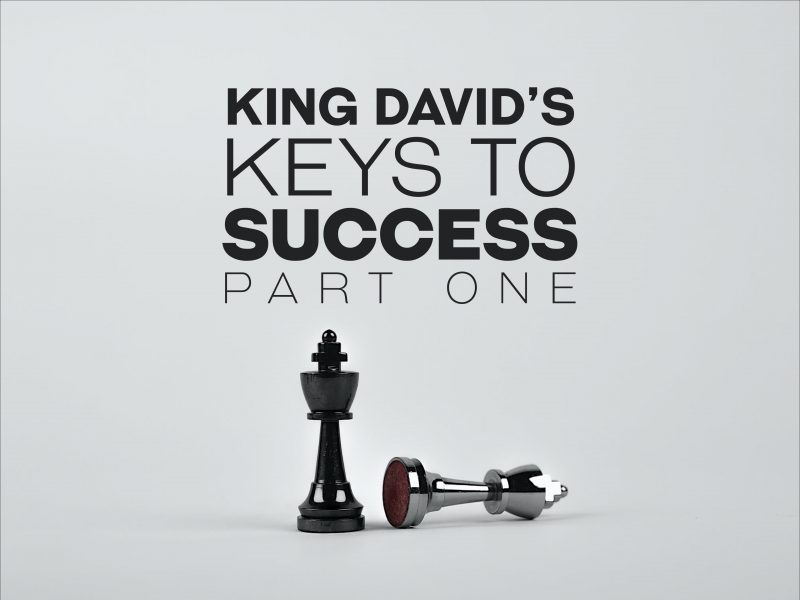